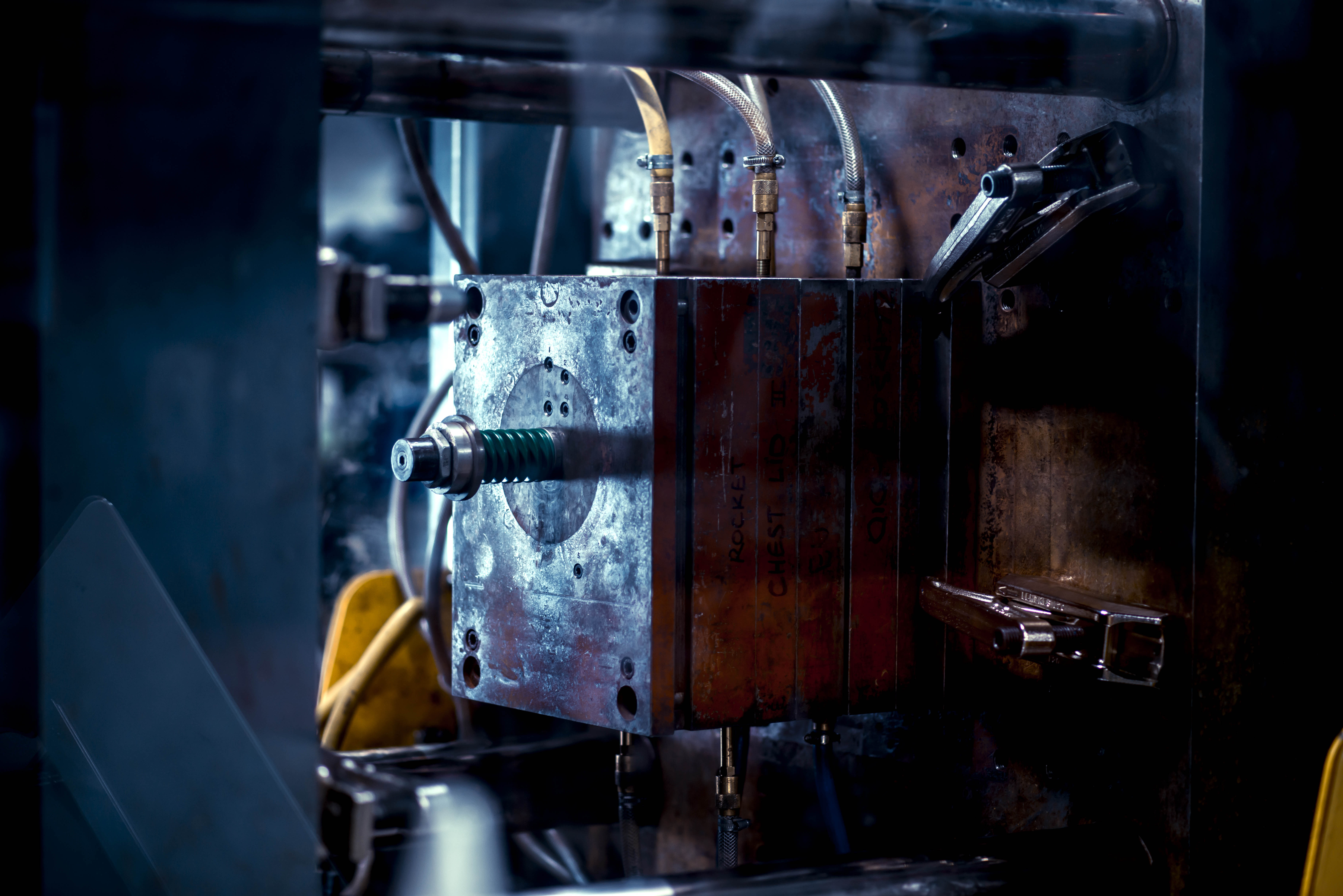 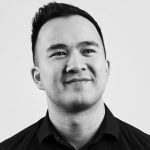 Over the last several decades we have seen an extraordinary proliferation of plastic products. Plastic is one of the most ubiquitous materials in the economy and has become an inescapable part of the material world. Indeed, every day the human experience connects with plastic in everything from bottles, bags, food packaging and clothing, to prosthetics, car parts and construction materials. The challenge, though, is that plastic is also among the most widespread and persistent pollutants on Earth. David Attenborough’s landmark ‘Blue Planet II’ documentaries nearly two years ago heightened public concerns, and the extent of ocean pollution was starkly underlined very recently by Victor Vescovo’s ground-breaking descent seven miles to the deepest part of the Pacific – the Mariana Trench – only to find that a plastic bag had already beaten him there. Globally, we produce in excess of 300 million tons of plastic every year, 50% of which is for single-use purposes (used just once but lasts for hundreds of years on the planet) – over 8 million tons is dumped into our oceans every year.

The world is taking action. The UK government will introduce new controls on single-use plastic items next year, covering plastic straws, plastic drinks stirrers and plastic cotton buds in England from April 2020. To build some context around this, 1.8bn plastic-stemmed cotton buds are used and thrown away every year in England – but what happens as a result? Well in short, cotton buds may be flushed down toilets and are small enough to pass through fine screens at sewage plants and enter rivers and seas. They break down into fragments over time, which then enter the food chain and harm fish and marine life. The Marine Conservation Society has stated it found on average 17 cotton buds for every 100m of beach in England. The European Union has also taken action, formally adopting a plan to ban a longer list of items including plastic straws, plastic cutlery, and plastic plates by 2021. WWF have also called for a ban on all ‘avoidable single-use plastic’ by 2025.

Global events and resultant actions taken incite fluctuations to supply and demand throughout industries. In this case, manufacturers of plastic items will surely be affected by controls and subsequent reductions in demand, and to the same token opportunities will arise for others to supply alternatives. Take for example Huhtamaki, a packaging company who are investing £12m and creating 100 jobs in a new facility which will make paper straws for McDonald’s. Morrisons is set to roll out plastic-free fruit and veg areas across its stores, and drinks giant Diageo has announced it is removing plastic from multipacks of its Irish stout brand Guinness. Furthermore, Unilever, P&G, and Nestle are all now participating in ‘Loop’, a reusable container service created by TerraCycle aimed at moving average consumers from disposable consumption to durable multi-use consumption. Actions such as the aforementioned will have rippling effects throughout supply chains globally, and it is absolutely clear that manufacturers must be able to manage their resources (employees and machines) as effectively as possible to remain competitive in an ever-changing world.