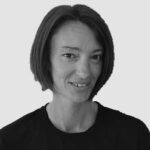 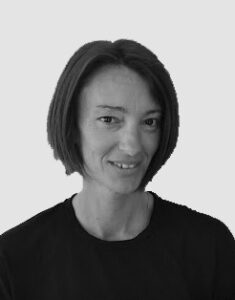 Adding faces to the names, introducing the LYNQ team…

A newcomer to the manufacturing sector. 15 years experience working within a PR consultancy and several customer service roles, Sarah has a keen eye for detail and a passion for design. Sarah is responsible for the test process across all LYNQ proprietary applications.

Tell us about your role at LYNQ, Sarah

How long have you worked at LYNQ? I’ve only been full-time with LYNQ since October 2021 working as a UI/UX Designer and Software Tester. Before joining the team full-time, I did some freelance work with the company assisting in the design and testing of their new web-based application. In August 2022, I start my new position as Test Manager.

What do you enjoy about your role? In a nutshell, everything! We have a fantastic team here at LYNQ, full of knowledge they’re only too willing to share and so supportive of one another. The developers never cease to amaze me though. They make real-life magic happen every day!

What is your favourite project that you have worked on? Because I’ve been with the company such little time, I’ve only had the opportunity to work on one project; Project IGNITE, which I really enjoyed being part of. With that project now drawing to a close, I can’t wait to work with the team and get started on the next!

And to get a bit more personal, here’s a ‘Quick Fire Five’